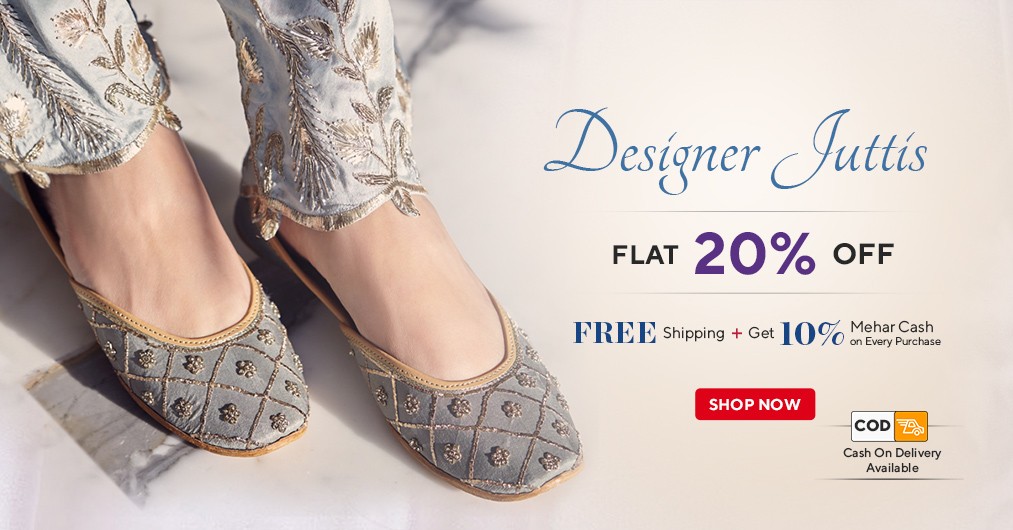 Chanderi, a little village nestled between the hills of Vindhyanchal in MP's Ashok Nagar district, has been weaving chanderi sarees in silk, cotton, and silk cotton for over a century. According to legend, the Sindia dynasty used to purchase the Chanderi saree in 1910, and gold motifs were first included in the main body of the cotton muslin saree at that time, which led to the introduction of silk yarn over time and the development of jacquard. 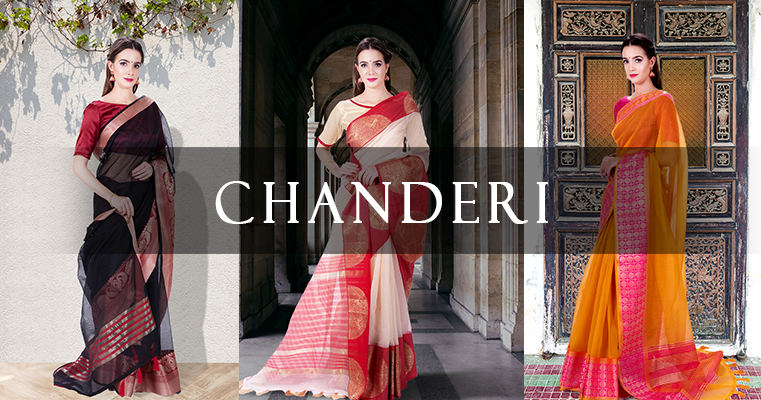 However, due to the growing demand, somewhere in the 1970’s, another variety of fabric was weaved which combined a silk warp with a cotton weft.

These sarees ooze elegance, poise, and most significantly, a natural sheen. They are extremely lightweight to carry, making them a popular choice among ladies of all cultural circles. We all know that chanderi has made its way into the hearts of saree connoisseurs.

Let's dig a little deeper to find some interesting facts- 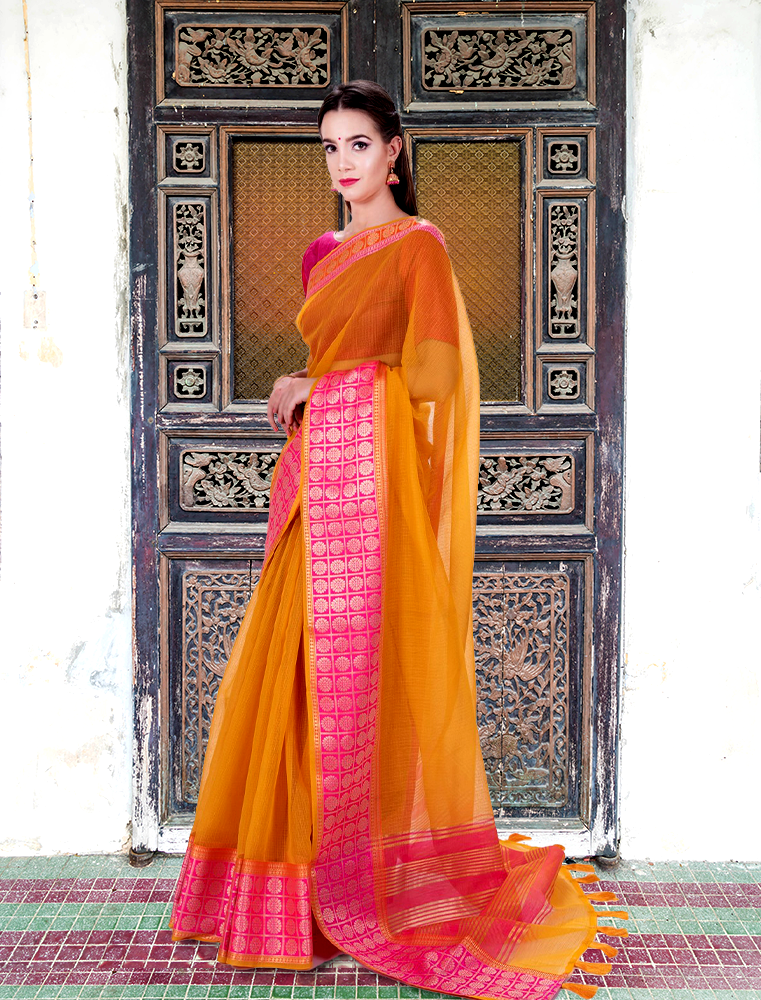 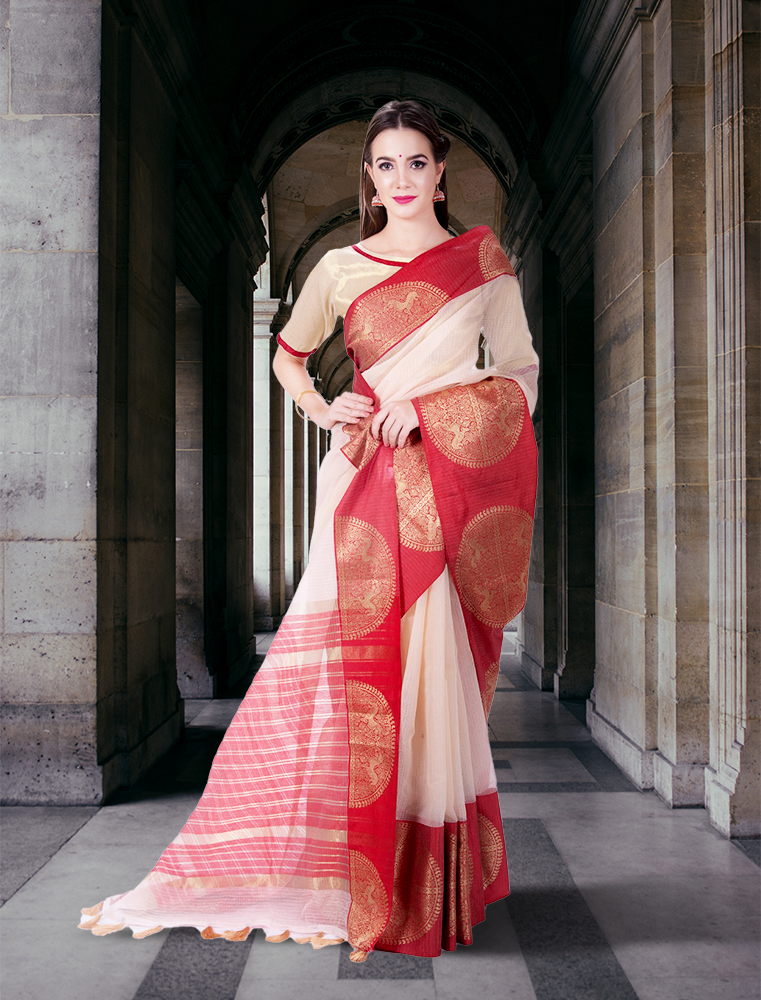 Ashrafi buti, gold coin, phul bati, phul patta, paan, eent, suraj buti, meena buti, kalgi, ghoongra, akhrot, churi are some of the famous motifs influenced by banarasi sarees. The Ashrafi buti, which was traditionally reserved for royalty, is now a common theme in chanderi sarees. The Chanderi is distinguished by its delicate hand-woven designs on extra wefts, which may explain why it was a favorite of the elite classes of society. 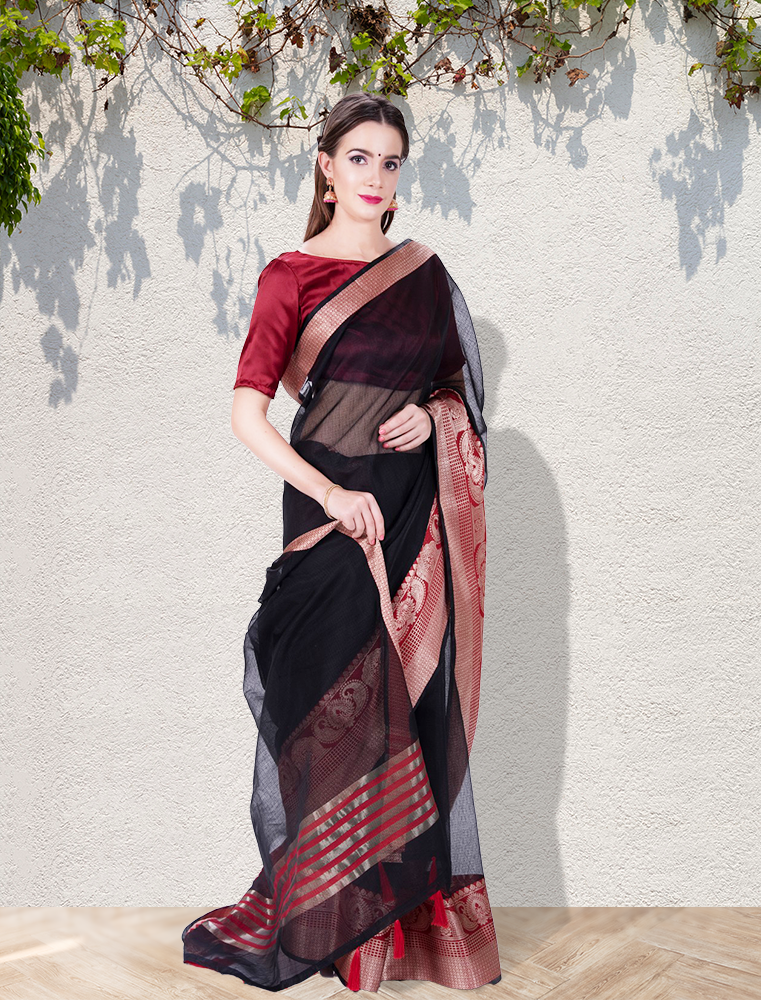 The pastel colors are what give the saree its genuine gleam. Bright colors in dazzling hues are also being weaved to suit the high class due to increased demand. 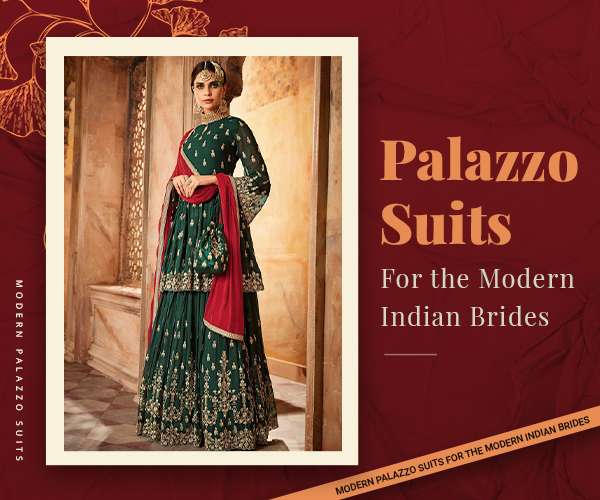 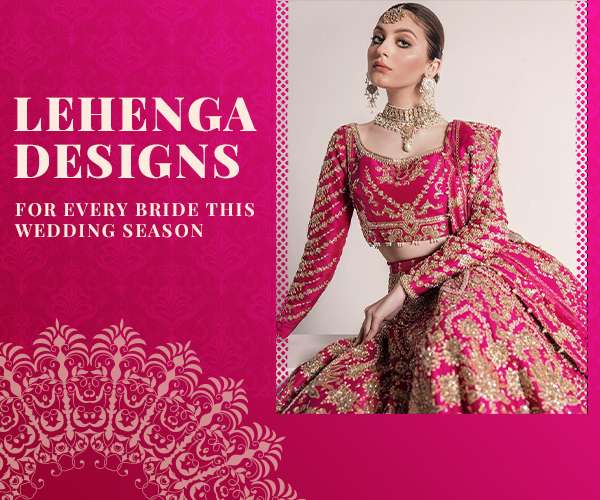 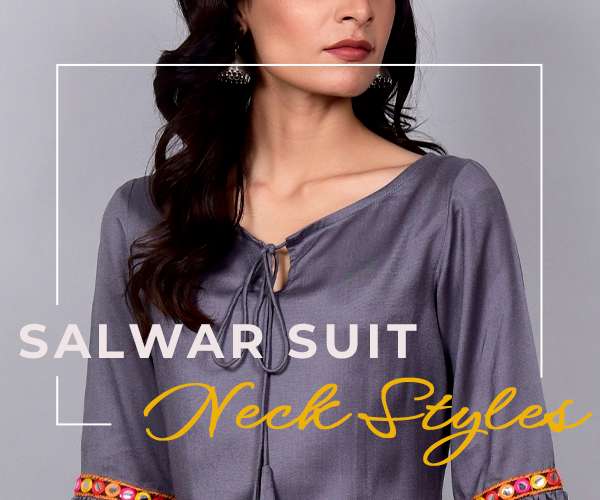 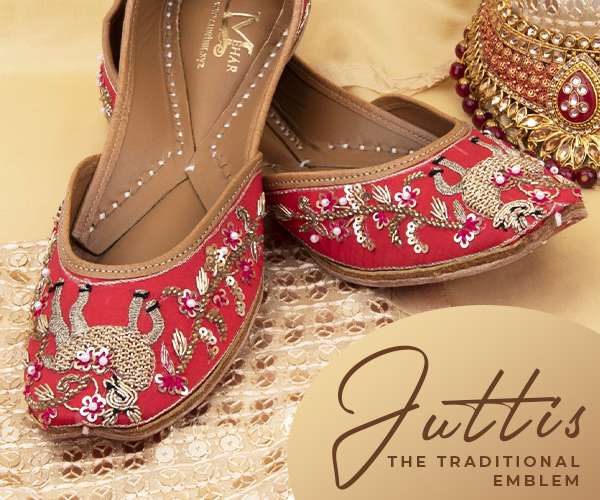 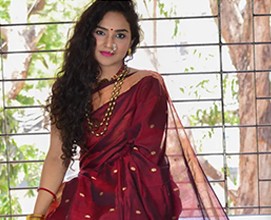 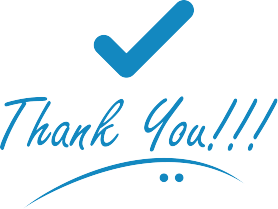